On Sunday February 23th Cuemaster provided a prompter system for the EURO 2016 draw in Nice.

During the draw the national teams were drawn into their groups to qualify for the EURO 2016 football tournament to be played in France.
Hosts of the show were former footballers Ruud Gullit and Bixente Lizarazu.

Our client Euromedia France provided all the TV facilities for this show that was televised live. 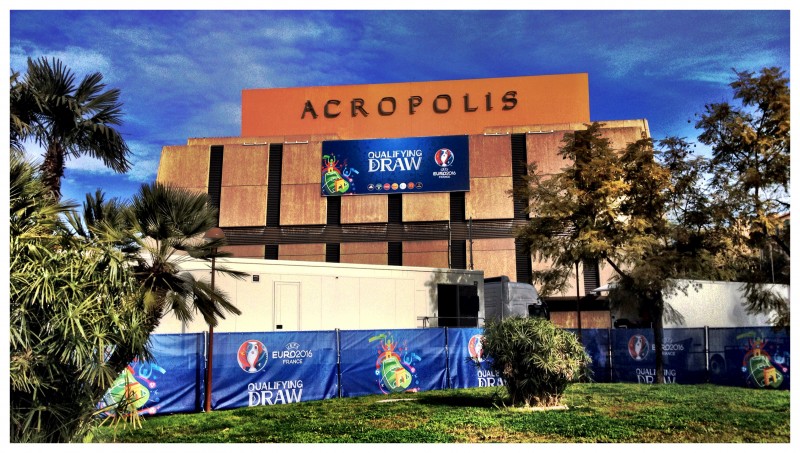